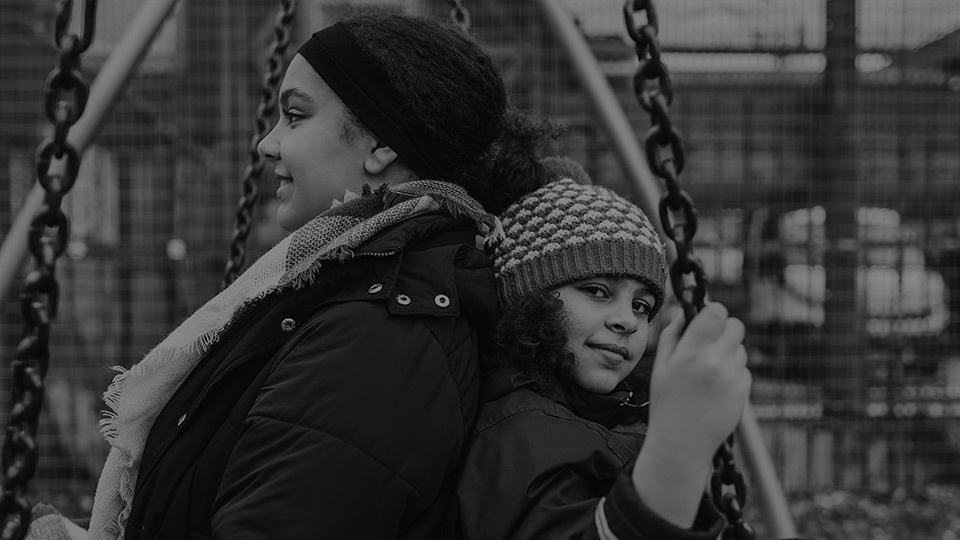 Strength 2 Strength (S2S) was a community-based intervention programme that aimed to engage young people between 8 – 13 years old and their families in activities that divert them from anti-social or criminal behaviour.

Delivered between 2013 and 2015, S2S was run in safe environments that focused on the developmental needs of young people and their families.

The intervention was initially developed and piloted in Northern Ireland and later adapted to fit BANG’s target audience and their social conditions.

S2S was delivered to 81 young people across Brent.

74% of young people’s behaviour and emotions remained stable or improved following the programme.

55% of young people experienced an improvement in their peer relationships following the S2S programme.