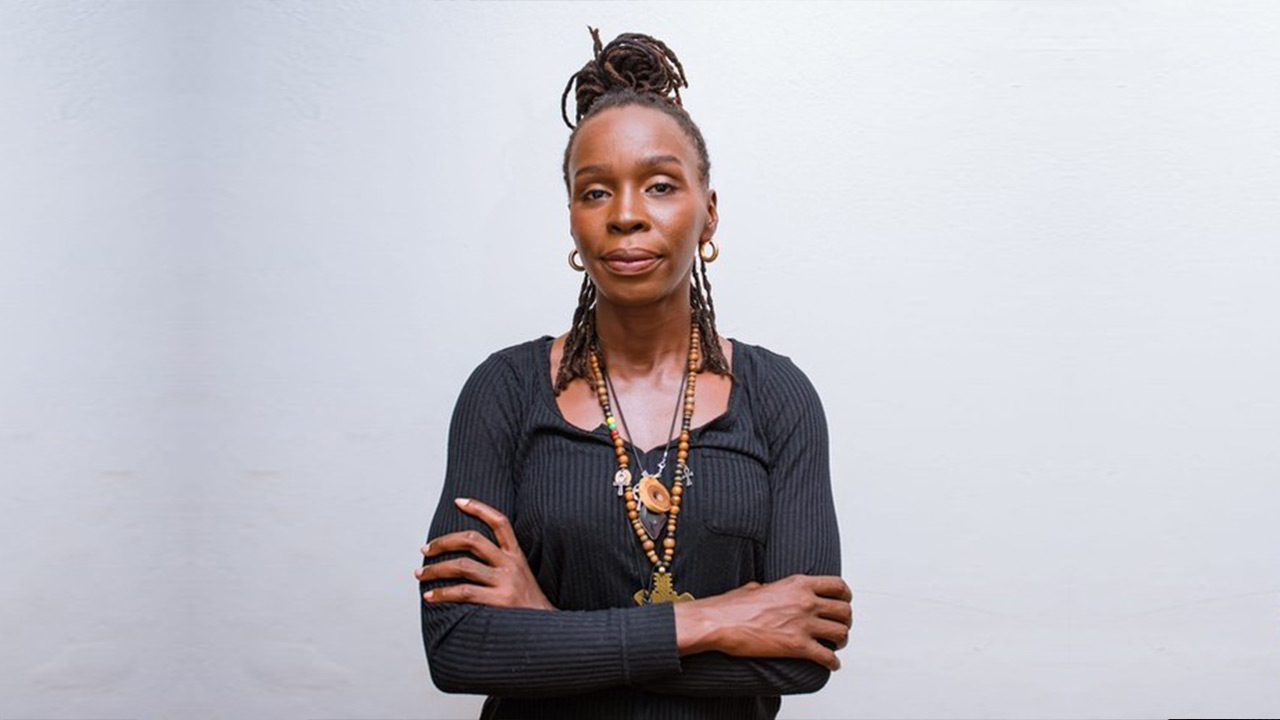 Jennifer Ogole, 47, Chief Executive and founder of London Borough of Brent-based, youth-focused charity BANG Edutainment, has been awarded an OBE (The Most Excellent Order of the British Empire) in the 2022 New Year’s Honours List “for services to young people”.

Jennifer has been honoured for her work with children and young people and her commitment to fulfilling their potential – especially those from disadvantaged backgrounds – and maximizing their contributions to their local communities. Through BANG Edutainment, founded in 1999 by Jennifer and a group of young people from Brent’s Stonebridge and Harlesdon, she and her team create platforms and projects through partnerships that engage, promote, and develop the skills young people and teenagers need for their careers and their lives.

Commenting on her OBE, Jennifer said: “I am thrilled and deeply honoured to have been awarded this prestigious accolade. It is a tribute to the hard work and dedication of all those who have helped me make BANG what it is today: one of the UK’s leading youth charities.

My vision is of a society where young people have the self-esteem, the confidence to imagine and create new, positive futures for themselves, and their communities. We want to see a world where they are the informed drivers of their future.”

“We are helping build a new generation. My vision is of a society where young people have the self-esteem, the confidence to imagine and create new, positive futures for themselves, and their communities. We want to see a world where they are the informed drivers of their future.”

Born in Uganda but forced to leave the country following the 1985 Tito Okello-led coup that toppled President Milton Obote, Jennifer and her family emigrated to the UK. They arrived as asylum seekers in the mid-1980s and moved to the Stonebridge Estate in Brent, the root of Jennifer’s passion for disadvantaged communities. In 1999, the tragic death of her young sister Eunice following a brief mental illness had a profound effect on Jennifer.

“This was the catalyst for me,” she said, “to create a service that would make a positive change to society. It was something I wanted to do more than anything else.”

Since founding BANG in November 1999, Jennifer has raised funding from trusts, won regeneration contracts, established partnerships with statutory and public agencies, developed training courses, and delivered activities to over 10,000 beneficiaries.

“I am delighted that since BANG’s inception and our very successful award-winning BANG Radio, the first ‘social radio station’, we have gone from strength to strength,” she said. “A key motivator in BANG’s creation in Brent, one of the most deprived boroughs in England, was our determination to reduce youth social exclusion and potential offending and anti-social behavior.  To help combat this, primarily, we provided young people with training in music and media, providing them with a local radio station, BANG 103.6FM (now known as The Beat London 103.6FM), through which they could express themselves.

“Now, we are so much more. Our programmes improve outcomes in emotional resilience, self-esteem, confidence, education, and family circumstances. We use a variety of platforms ranging from mentoring to group and individual sessions, radio training, sports sessions, focused educational learning and work experience. We also build bridges between young people, their families and the brilliant range of services within the community.”

In addition to BANG, Jennifer has acted as a trustee on numerous boards, including the UK’s National Council for Voluntary Youth Services. She was the Founding Chair of the Young Brent Foundation, modelling the first of the John Lyon’s Charity’s Young People’s Foundations, now also established in the London Boroughs of Barnet, Camden, Ealing, Hammersmith and Fulham, Harrow, and Westminster. The Young People’s Foundations were developed to effect positive change, in response to the ongoing challenges facing the children and young people’s sector in the capital.

Jennifer has also been involved in key national strategy and policy-making bodies, such as the UK Government’s Department for Culture, Media & Sport; and the BAME (Black, Asian and Minority Ethnic) Civil Society Stakeholder Group, developing systems and services addressing structural inequality and racism within the context of COVID-19.

Jennifer now splits her time between Ochos Rios, St. Ann Parish in Jamaica, and Brent. For the past three years, she has been working on strategic development projects at both national and international levels under the BANG banner, focusing on disadvantaged and marginalised communities. She hopes these initiatives will give birth to new autonomous charities and social enterprises. These include VITAL, the global Rastafarian Support Platform.

“As a proud Rastafari,” she explained, “I have recently established VITAL, a platform for community development and cultural exchange through Rastafari music and culture, operating primarily between Jamaica and the UK. I am also working on the creation of The Rastafarian Support Network, Jamaica, UK, and worldwide. Scheduled to be launched this year, it aims to bring members of the Rastafarian community together for mutual support and to nurture social cohesion between the community and wider society.”

Representatives of BANG and VITAL are honoured to be involved in the newly created international Dola Bamgboye Foundation, founded in memory of one of the most active youth and culture advocates in Nigerian society.  Bamgboye died in 2020.

Jennifer is the inspiration and driving force behind the development of several future ground-breaking plans. These include the establishment of a UK National Centre for Leadership and Entrepreneurship, a focal point for nurturing the entrepreneurial skills and aptitudes of young people that enables them to set up new businesses or become self-employed.

In addition, Jennifer has created a new network and partnership initiative entitled ‘Big BANG’, bringing together key activists and organisations around a mission to support and empower deprived and disadvantaged communities to build and strengthen their inherent resourcefulness.

Read more about Jennifer Ogole’s accomplishments in The Brent & Kilburn Times, The Voice, and The Jamaica Gleaner.